To be eligible for Medicaid, applicants must meet both financial and functional criteria in their states. However, those who have met all the eligibility requirements except for financial limits could still qualify for Medicaid by legally spending down excess income and assets to the point of eligibility. This is called Medicaid Spend-Down Program. This article discusses Medicaid spend-down types and gives you general knowledge of how to make spend-down.

Income spend-down program, also known as Medically Need Pathway or Surplus Income Program, is an option that enables spend-down states to offer Medicaid coverage to individuals and families who have failed to meet the income eligibility requirement. Not available in all states, income spend-down program allows applicants to spend excess income on necessary medical and/or remedial care expenses under strict spend-down rules.

Allowable medical and/or remedial care expenses include but not limited to: 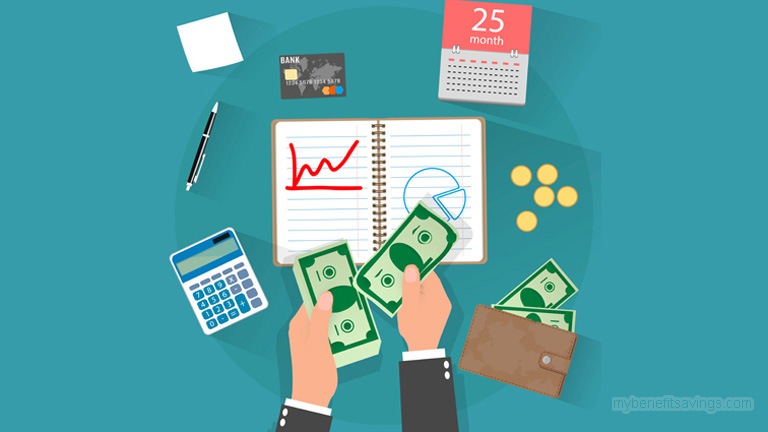 As mentioned earlier, Medically Need Pathway is only provided in spend-down states. In income cap states where spend-down is not available, Medicaid applicants could still become eligible by depositing their excess income into Miller Trusts. Miller Trust, also known as Qualification Income Trust, is an irrevocable trust that prevents the applicants from having direct access to the funds. Therefore, the money you put in Miller Trust could be also considered exempt. 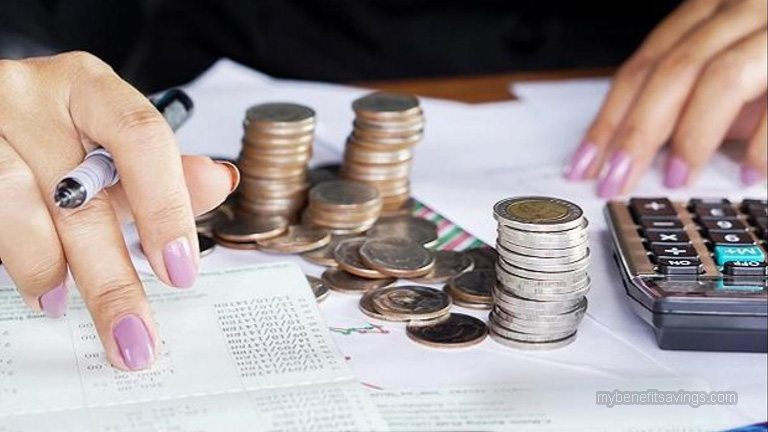 To be accepted into Medicaid, applicants must meet the asset limit of their states. Generally, most states have an asset limit of $ 2,000 for an individual and an asset limit of $3000 for married applicants with both spouses applying for the program. This figure could change slightly, depending on specific Medicaid programs and states. Applicants with too many resources are allowed to reduce some of their assets to bring resources down to eligibility levels and it is important to know how to appropriately spend down assets without violating spend-down rules.

To better understand how asset spend-down works, you need to first know the concepts of the look-back period and a penalty period of Medicaid.

Medicaid penalty is a period of time in which you are ineligible for Medicaid benefits. It is often caused by your inappropriate transfers or gifts during a look-back period. The length of the penalty period depends on the amount of money you have transferred/gifted and the penalty divisor (the average cost of care) in your region. For example, Caroline has gifted her grandson $100,000 in a look-back period and a 10-month penalty period would be imposed on her if the average monthly cost is $10,000 for a nursing home in her state (100,000 divided by 10,000 equals to 10). 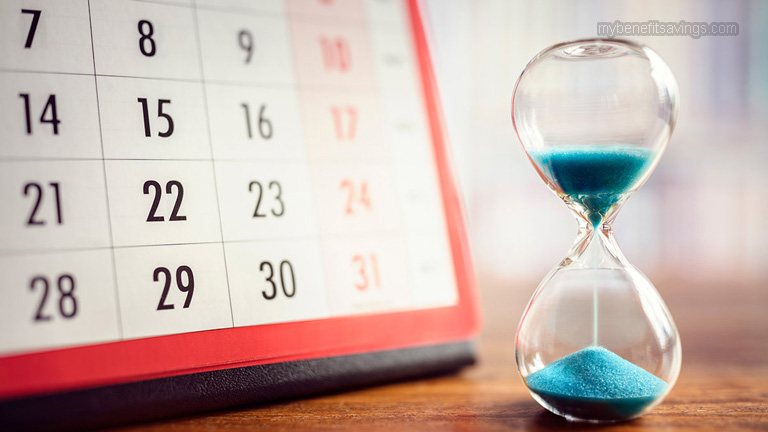 How Asset Could be Safely Spend-down

Individuals or families having resources over a State’s prescribed asset limit could reduce excess non-exempt assets by either legally paying off permissible expenses or transferring countable assets to non-countable assets. While a broad range of methods could be implemented, you should still take extra precautions when dealing with an asset spend-down.

Asset spend-down could come in many different ways and here are some spend-down methods that are generally accepted by Medicaid. Since different states have different rules and requirements, these examples are only for your reference. It is strongly recommended to consult a professional Medicaid planner for spend-down strategies before taking any rash action.

Since the primary home is considered an exempt asset, therefore, spending money on home reparations or improvements is allowed by Medicaid as a legal way of asset spend-down. Home maintenance could include but not limited to plumbing projects, electrical systems upgrades, heating and cooling system repairs, old household furniture and appliances replacements.

Personal items are not counted by Medicaid when evaluating your non-exempt assets. Hence, it is a good idea to convert your excess assets to personal items including clothing, electronics, engagement and wedding rings, jewelry, etc. However, spending too much on personal items like jewelry might violate Medicaid spend-down rules. For that reason, you need proper planning under the guidance of a professional lawyer before engaging in any of the above purchases.

Since one motor vehicle is considered an exempt asset, therefore, spending money on car repairs could be another way to reduce your excess assets. Alternatively, you could also sell your old car at fair market value and purchase a more expensive one with the combined money from your savings and the gains you got from the sale. Keep in mind that the new car you purchased should not be a luxury type, which would be considered as an investment by Medicaid case officer and result in ineligibility for the program.

Irrevocable Funeral Trust is allowed by all states except for Michigan and New York as a way to spend down countable assets. The amount of money you could put in the trust varies by states and most states have a limit of $15,000 per spouse. However, don’t deposit too much in this trust as the money you put in is irrevocable and could be only used for funeral and burial expenses. 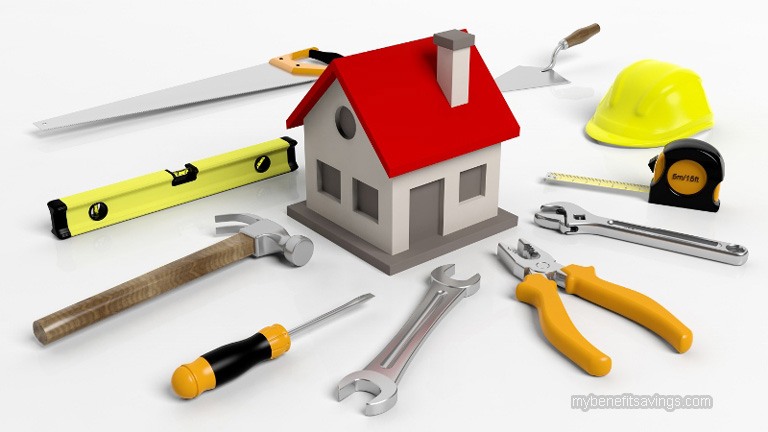 Whole life insurance policies with a combined face value no greater than $1,500 are exempt assets, thus buying insurance could be also an option for asset spend-down. However, insurance with cash value over $1500 would disqualify you from Medicaid eligibility and it is recommended to surrender the policy or decrease the cash value to $1,500 or less.

Purchasing an annuity could be another way to spend down your countable assets. An annuity is an insurance product that converts non-exempt assets into a monthly income stream. Mostly, you have to make either a lump-sum or a series of payments to an insurance company to receive regular disbursements at some point in the future.

Seniors could hire a family member or close friend to help them with their activities of daily living such as bathing, grooming, dressing, toileting, feeding, ambulating, and continence. Under a strict inspection by caseworkers, Medicaid allows qualified elder applicants to reduce excess assets on this type of spend-down. Make sure to have a written agreement with the care provider and the payments to either your family member or close friend should be reasonable at the place where you reside.

Paying off your and/or your spouse’s legitimate debts including mortgages, loans, credit card debts, taxes, rent, medical bills, water bills, electricity bills, gas bills, phone bills, internet and cable bills could be a means of asset spend-down. However, pre-payments to expenses not incurred could affect your Medicaid eligibility and these “unqualified pre-payments” are normally paid to services that have not been provided yet.

There are two exceptions to loans and mortgages pre-payments. Medicaid applicants who have borrowed the money are legally obliged to repay a fixed regular amount to lenders under a loan agreement. Since borrowers must pay back the loan within a period of time, therefore, it is considered as an incurred expense and accepted by Medicaid for asset spend-down. 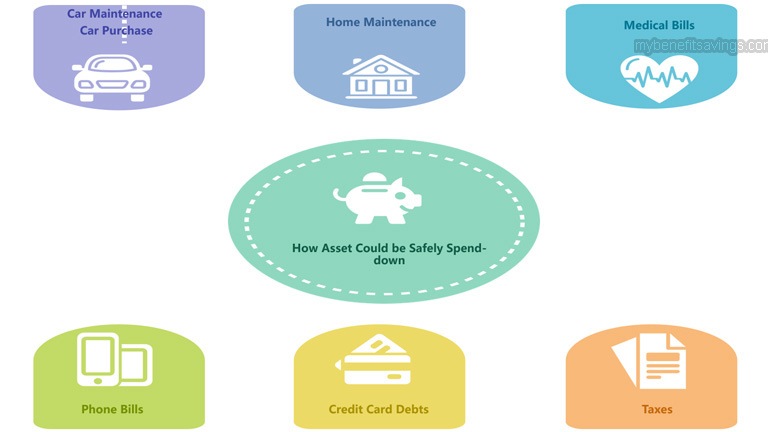 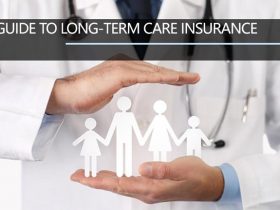 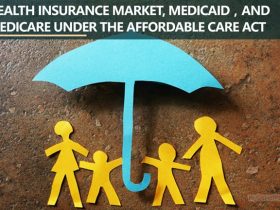 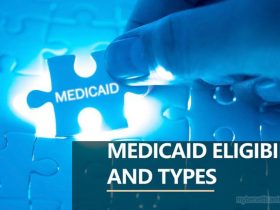