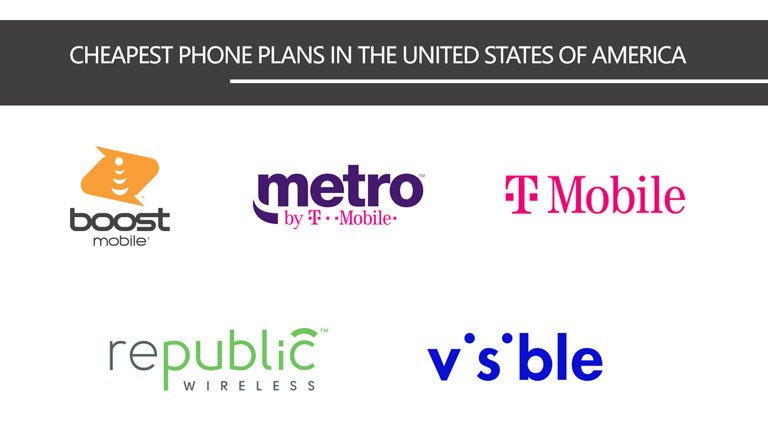 Starting off on our list is the T-Mobile cell phone plan. Boasting a huge data plan of 2GB for a monthly rate of $15, you can also get talk time for as long as you want for the same amount of money. Besides the affordable basic data plan, another exciting news is that you can also upgrade to a higher data plan of 5GB data at $25 per month if you feel the basic plan isn’t enough. There is also the promise of boosting your data on a yearly basis by 500MB until you have been a customer of the cell phone carrier for 5 years. 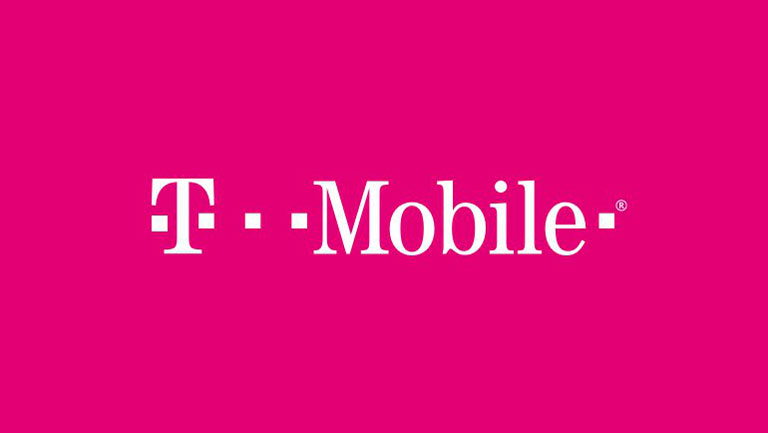 These are some of the cool things about T-Mobile but there’s more. The network is a dependable one that you can always rely on upon without it disappointing you and forcing you to switch cell phone carriers. Another good feature of T-Mobile plans is its strict limits on data usage. Unlike other cell phone carriers that choose to reduce your data usage—when your data has been exhausted—until the next monthly billing cycle begins, the T-Mobile Connect cuts it off entirely until the next monthly billing cycle. There could also be cases where the network traffic is congested and therefore slow, and fears start creeping in that your data speed would still be high despite the slow traffic and your data would be exhausted before you have done anything meaningful with it or used it to your satisfaction.

This is something that T-Mobile Connect looks to correct by adding it as one of its features, the possibility that data speed can be slowed down in cases where the network traffic is congested and slow, a feature which would ensure that customers won’t lose data unfairly. These are the features that lifted T-Mobile Connect to the top of our list of the cheapest cell phone plans in the United States of America. 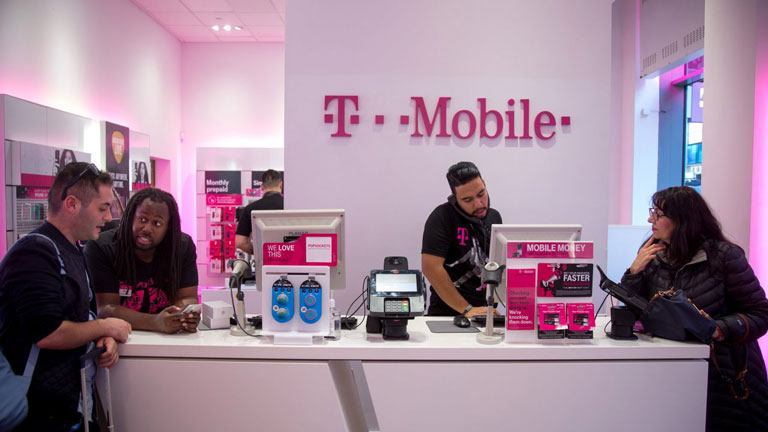 Coming up as number two on the list of cheapest cell phone plans in the United States of America is Republic Wireless. Though this cell phone plan offers the same basic data plan for a higher amount of money—2GB for $25 on a monthly basis—the money paid would also cover the costs for calls and texts.

Breaking it down, it charges you $15 for talk text and $5 for every gigabyte of data you wish to have and purchase. But if you are not a fan of data plans, you would only need to pay $15 for calls and text, affordable, right? However, if you choose to spend 2GB for $25, here’s good news for you. Republic Wireless has discounts and only charges you $20.83 per month for the same plan if you choose to pay on annual basis, which means you can enjoy 2 months of free service! 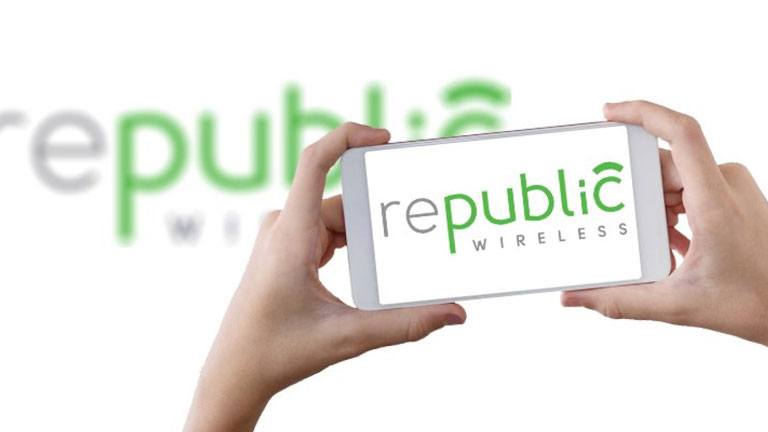 There is also a special feature which it possesses called Adaptive Coverage, this is how it works. It gives users of the cell pH plan the best call experience and it does this by a technology called Bonded Calling. This technology combines the use of Wi-Fi (Republic Wireless makes good use of it for calls and the like) and the cellular network to give users the best call experience. Normally, Wi-Fi is used while calls are being made, and to fill up loopholes that one may experience during calls, a cellular network is brought in by the ‘Boned Calling’ technology. The combination of Wi-Fi and cellular network gives calls a smooth touch. Republic Wireless is a cheap cell phone plan to consider with all these features in mind. 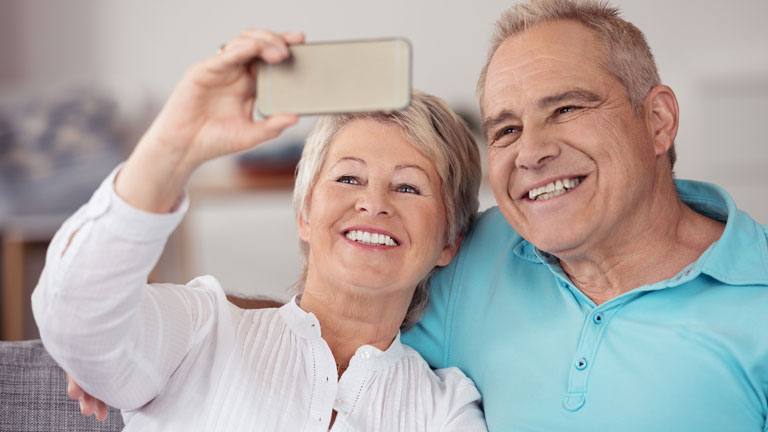 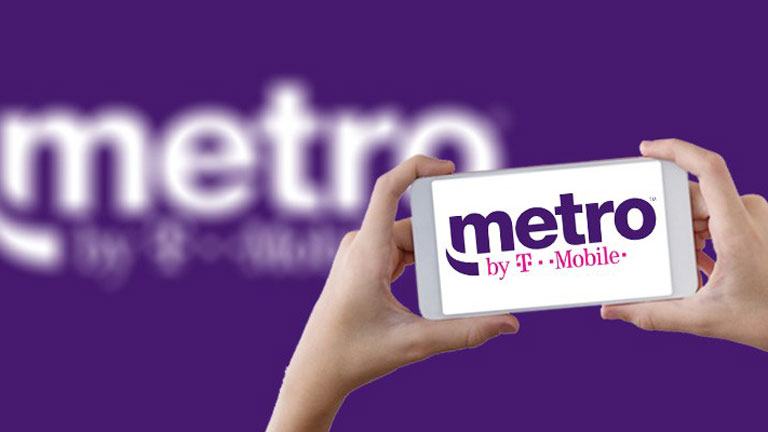 Features of Metro by T-Mobile Plan

Though Metro by T-Mobile mainly supports low-budget phones, it is known to support iPhones too like the iPhone 11 and iPhone 12 models. These are the features that make Metro by T-Mobile a must-add on the list of cheapest cell phone plans in the United States of America. 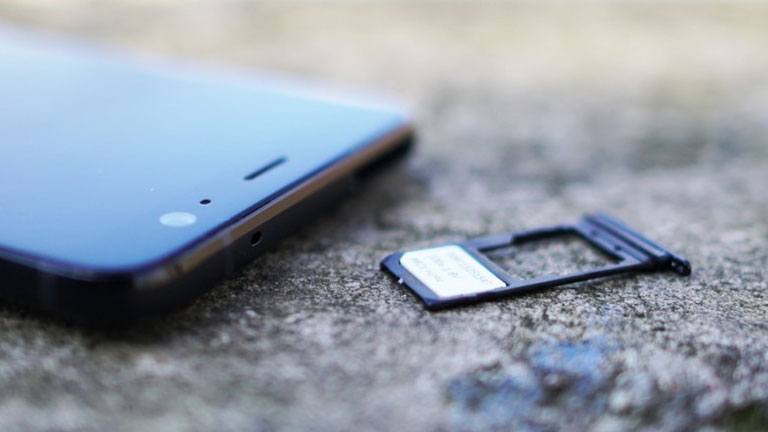 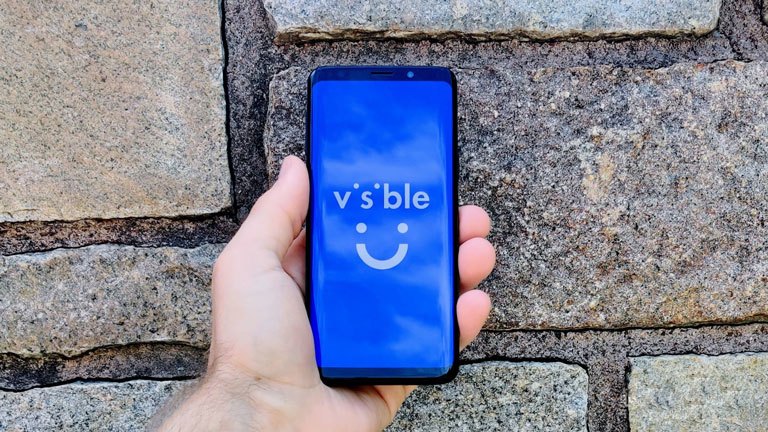 There is also the unlimited text and call time which it offers. Something else amazing about this cell phone plan is that all taxes and fees are included in the monthly payment so you are getting your monthly plan for $40 only, nothing more. Though this is a wonderful pro, there is a bit of a letdown. Verizon, the carrier that owns Visible, prioritizes its network above it and a consequence of this is that the plan’s speed can be very slow in cases where the network traffic is congested.

It will also interest you to know that the Visible cell phone plan offers family plans and besides that, a discount on its monthly rates as you add more lines. Like say, you buy two lines, you will pay $35 for the monthly payment of each instead of the normal $40 per one and this sums up to a total of $70 instead of $80. Likewise, when you buy four lines, you pay $25 for each which would sum up to $100 for monthly payment. 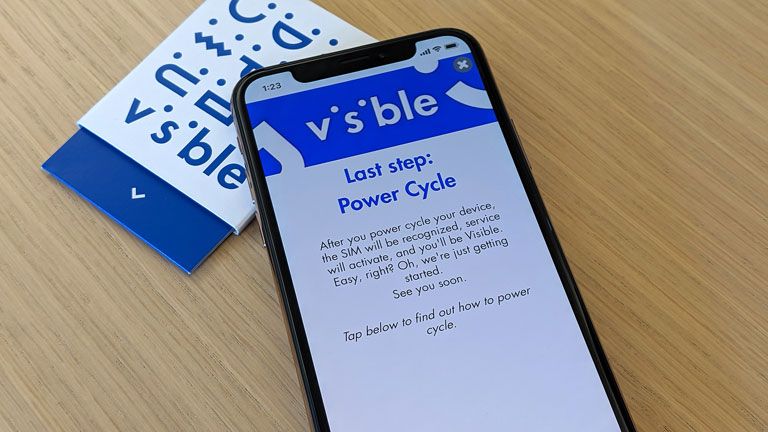 Besides that plan, Boost also boasts of a $45 monthly plan that gives you 15GB and also slashes the monthly payment by $5 for the same amount of gigabytes if you remain a customer of theirs on the plan for 3 to 6 months. This means that if you remain subscribed to the plan for 6 months, you would start paying $35 for the same 15GB. How cool is that? There is yet another plan where you pay $35 for 10GB. Recall that Metro by T-Mobile offers $40 for the same amount of gigabytes. This means that Boost offers the same for $5 less. 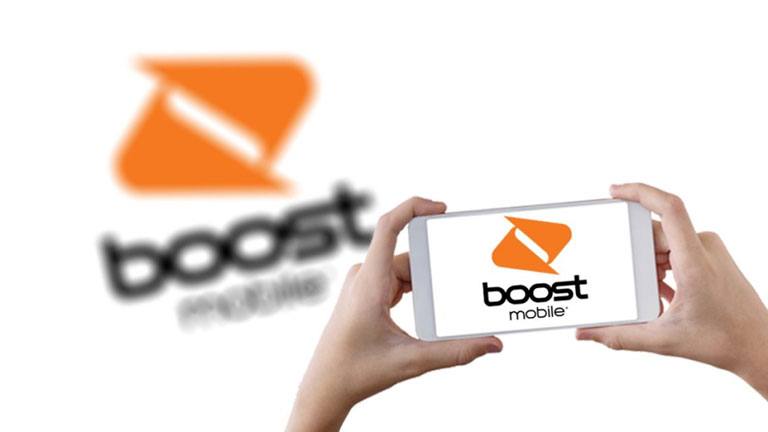 Check Whether You Qualify for a Free Phone

Before choosing a plan, we also recommend you to know about Lifeline program and read this article to check whether you qualify for a free government phone. 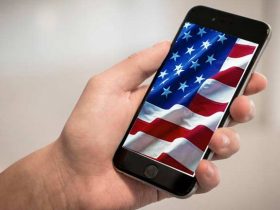 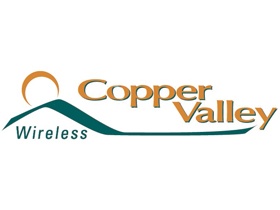 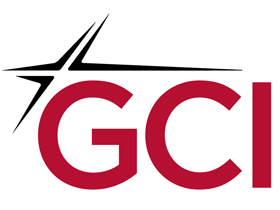 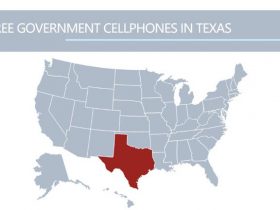